The power of asking the right question 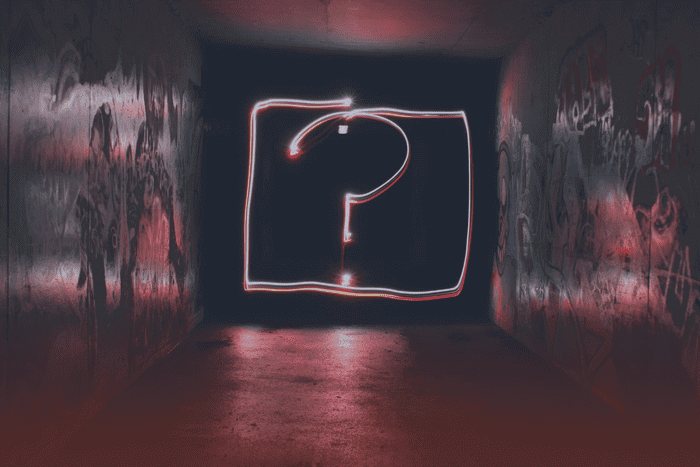 Scott is the CTO of a mid-sized manufacturing company, and relies on his enterprise social networking platform to communicate with employees across multiple locations and geographic regions. He’d noticed that participation seemed to go in spurts – there would be some active discussion, then the dialogue peaked and died out. There was a core group of active participants, but Scott felt there was also a large silent majority of watchers.

He would occasionally try to jumpstart discussions, and there was a dedicated team member who regularly posted comments and nurtured topics. But the erratic ‘rollercoaster’ pattern of communication continued. It bothered Scott because he had high hopes that the internal networking platform would boost a productive exchange of ideas and also deliver a return on investment.

When in doubt, be real

Scott decided to approach engagement from another angle. He was in touch with a network of over 2,000 people. So why not tap into the creative potential of these people to solve real-life problems? Instead of his usual ‘top level’ type comments, Scott posted a question that was genuine and had a clear call to action: “What operational processes could be modified or even eliminated in our company?”

In less than 30 minutes, responses were coming in from all levels of the organization – it seemed like everyone had an idea or comment to share. Scott responded to a few comments, but then backed off; he didn’t want to smother the conversation by over-participating. He gave everyone have a chance to express his or her thoughts and let employees drive the discussions. Within a few days, Scott had more constructive input than he ever imagined possible and created an action list that was also shared.

So what’s the ‘secret sauce’ that turned a stagnant social networking environment into a healthy, engaged community? In a real-world conversation, most people will respond if someone expresses a genuine interest in their opinion and there is positive momentum from the dialogue. This can also be an effective communication strategy for a social networking platform in an organization.

Takeaway: Brainstorm before posting and identify key pain points in your organization that could benefit from constructive input. Keep the dialogue upbeat – there are no wrong answers. A candid observation of what’s not working could blossom into a collective problem-solving discussion. Open questions can encourage response from all categories of participants: from regular contributors to silent watchers who feel empowered to speak up. Tap into people-power and see what happens!

What has worked to fuel meaningful discussion in your organization’s social network?

The 4 advantages of the intranet