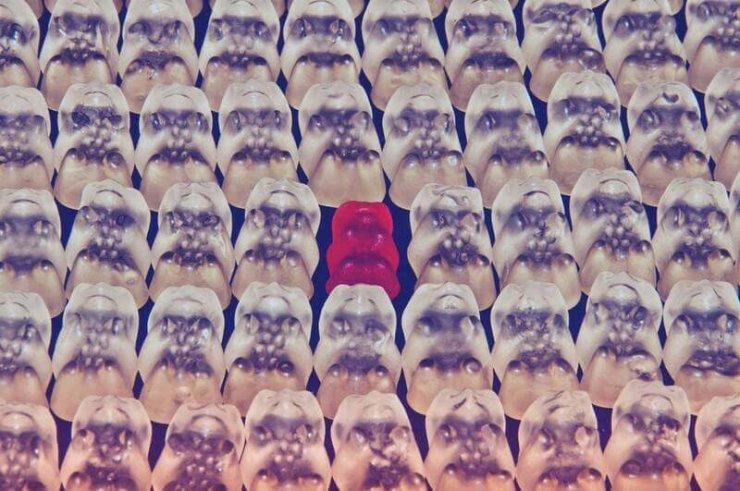 “Disruption is a separation from the past, a leap from the present and an act towards the future.” Jean-Marie Dru

Disruption in a Few Words

Disruption is a word that is much talked about nowadays. But what does it really mean? Prior to the 1990s, the term clearly had a negative connotation. It was mainly used in Anglo-Saxon countries, in the context of a disaster, for example. In France, it is present in a technical vocabulary. It indicates a break, a fracture, or a short circuit.

A turning point came in 1992. Jean-Marie Dru of the communication agency TBWA presents disruption as an advertising methodology based on a “positive process of creative destruction” (Nicolas Bordas). The term then takes on a positive connotation, referring to advertising campaigns that break the traditional codes of publicity, allowing a brand to move from normalization to uniqueness. The TBWA agency registered the Disruption® brand in 1992 in 36 countries. As Nicolas Bordas explains in the interview we devoted to him on the subject: Disruption is a strategic, intentional and positive breakthrough.

What About the Digital Transformation in All This?

Disruption is accompanied by questioning existing models in a market. Sometimes, it is the market itself that is disrupted, as in the case of urban car transport with Uber. Uberization is, in fact, the symbol of the tidal wave of which disruption is capable. Today, the traditional taxi market has to deal with this new competitor, and not without difficulty. At the same time, disruption is giving rise to new models, such as Blablacar, which created the carpooling market. With the emergence of these so-called pure players, some historical companies are forced to rethink their business model if they want to stay in the race.

Disruption provides key lessons on digital transformation : beyond technology, it is the creativity that we put at the service of usages that allows us to innovate.

Disruption and its Favorite Keywords

Do you have any questions for one of our experts? This is the place

The Talkspirit teams are available to answer all your questions and help you with your collaborative projects. Please contact us!